A Look Back at Our 20th Anniversary Season

CONSTELLATIONS wrapped our 20th Anniversary Season as our best-attended summer production, just besting the phenomenon that was 2005’s The March of the Kitefliers. It was a season of records on many levels, making our theme of ad astra per aspera all the more meaningful. We entered 2018-19 with tremendous uncertainty after suffering a number of well-documented financial blows.

To be perfectly blunt, I had to sit in front of our Artistic Associates while planning the 20th and tell them unless some things changed and really went our way it could very well be our last.

Thank heavens they did.

I’d be remiss if I didn’t bang the drum again as to the value of season tickets. Folks save 20-70% versus what single tickets cost within a few weeks of a performance. The season opens with Steve Martin’s new comedy METEOR SHOWER and is full of dynamite work. Take a look here if you’ve been out of the loop this summer on what’s coming and make sure to pick up a pass to ensure your seats at the lowest possible prices. 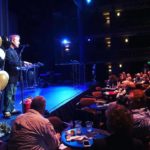 If you are interested in hearing more about these plays and why we chose them, please join us for a free season kickoff party on Aug. 18. Enjoy complimentary drinks from The Independent, nibbles, a chance drawing for a pair of diamond earrings from Design One Jewelers and a basket from The Florida Aquarium, and get a sneak-peek at what’s to come through a series of presentations and staged readings for all six upcoming plays.

Thank you for helping us keep our head in the stars. It was a great season. I hope you’re ready for a great reckoning in a little room.

We’ll be back soon! 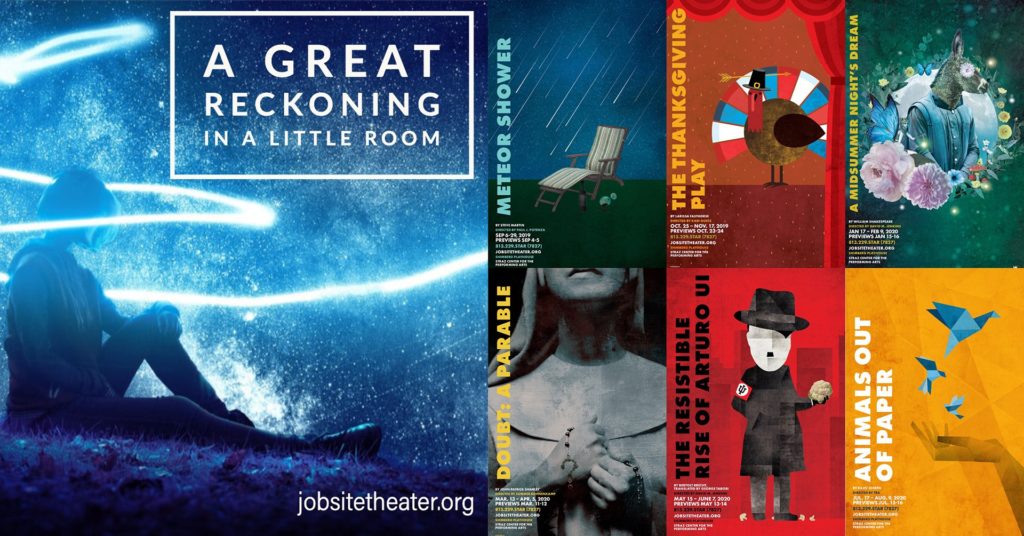