Now through Feb. 11, stream Doubt: A Parable from home. Doubt is best experienced on a smart TV or connected device (Apple TV, Roku, etc). Use your device’s browser and visit strazhome.uscreen.io.

This show is a feast for fine actors ... I can say without equivocation that the Jobsite production [of DOUBT] is the strongest I have experienced ... This theater is quite safe to attend, so do not miss this show. I doubt we'll see a better local production this year. – Peter Nason, BroadwayWorld
A memorably fine piece of work ... as good as any version I’ve seen, not excluding the original ... it gets everything right, above all the cast ... Jobsite’s production conveys the intimacy of a theatrical staging so precisely and evocatively that it loses nothing in the translation to streaming video. See it now. – Wall Street Journal
Four performers, four characters, a Masterclass of work that I would watch again and again. In every line, every non-verbal cue, every icy stare this is the finest acting Tampa Bay has seen in years. – Drew Eberhard, BroadwayWorld
It's a rare, affordable opportunity to view John Patrick Shanley's Pulitzer Prize winning play that continues to resonate just as strongly now as when it snatched the 2005 Tony Award for Best Play ... This virtual live capture experience is strong ... Bohnenkamp's carefully wrought production leaves us no doubt that there are no specific answers; only lingering questions. – Creative Loafing

In this brilliant and powerful drama set in 1964 Sister Aloysius (Roxanne Fay), a Bronx parochial school principal, takes matters into her own hands when she suspects the younger and popular Father Flynn (David M. Jenkins) of improper relations with one of the male students (who also happens to be the first black student accepted into the school).

Why You Should See It

A major award-winning play by one of the country’s most celebrated playwrights featuring regional powerhouses? Do we even need to offer more than that? Director Summer Bohnenkamp has helmed some of the most critically-acclaimed productions in recent Jobsite history, so she not only has good taste but the skills to back it up. We also promise you that this show will have you talking LONG after you leave the theater. Did he do it? Was she right? Do you have doubts about either or both? Very few plays walk a line like this one does. We promise you won’t be able to take your eyes off of it.

Why We Picked It

This was another Jobsite no-brainer – it suits all of our strengths and what audiences love about our contemporary work. The roles of Sister Aloysius and Father Flynn are among the meatiest in contemporary theater. Mrs. Muller may only have one extended scene, but it will simply knock you off your socks. Sister James is the audience’s conscience. The last play we produced that probably packed it all in and generates as much discussion among an audience was likely David Mamet’s Race. This play, when performed right, should leave you with the same doubt referred to in the title. We all have our doubts, doubt is perhaps the most powerful human state. John Patrick Shanley says, “The beginning of change is Doubt. It is that crucial moment when I renew my humanity or become a lie.”

“Doubt requires more courage than conviction does, and more energy; because conviction is a resting place and doubt is infinite — it is a passionate exercise. You may come out of my play uncertain. You may want to be sure. Look down on that feeling. We’ve got to learn to live with a full measure of uncertainty. There is no last word. That’s the silence under the chatter of our time.” – John Patrick Shanley

This play is dedicated to the many orders of Catholic nuns who have devoted their lives to serving others in hospitals, schools and retirement homes. Though they have been much maligned and ridiculed, who among us has been so generous?

a gripping story of suspicion cast on a priest’s behavior that is less about scandal than about fascinatingly nuanced questions of moral certainty. – Variety
Blunt yet subtle, manipulative but full of empathy for all sides, the play is set in 1964 but could not be more timely ... passionate, exquisite, important and engrossing. – NY Newsday
Here, for the first time in a long time, is a play that is about something.​ – Chicago Tribune
An eloquent and provocative investigation of truth and consequences. A gripping mystery, tightly written. – Time Out New York
Previous
Next

Jobsite was founded as an artist-based ensemble theater (inspired by companies like Steppenwolf, San Francisco Mime Troupe, and Berliner Ensemble), powered by a collective of 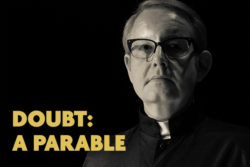 Read the Wall Street Journal review of Doubt: A Parable 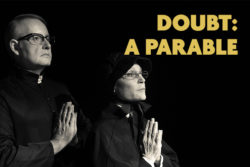 Read the Creative Loafing review of Doubt: A Parable 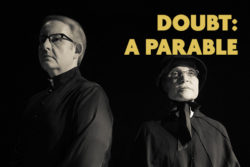 Read the second BroadwayWorld review of Doubt: A Parable 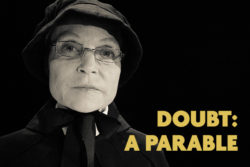 Read the BroadwayWorld review of Doubt: A Parable 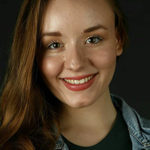 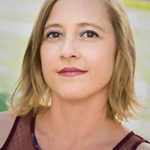 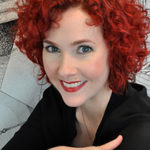