Hedwig And The Angry Inch

strikes an energetic chord ...The laughs came quicker than might be expected, the cheers louder. Some in the audience danced in their seats ... the material in this show runs several layers deep. – Tampa Bay Times
The punk gods have descended upon Tampa, and the results are loud, rude and deeply moving ... a true theatrical experience ... hilarious ... Meyers is a performer able to make you believe every step of Hedwig's outrageous journey. – Tampa Tribune
just plain fun ... loud and rousing ... surprisingly tender [...] Thank Spencer Meyers, who as Hedwig emphasizes his character's pathos, victimization and solidarity with the audience ... No dragon lady; just underdog. How can you not wish her well? – Creative Loafing
Hedwig captivated the audience.... [The Angry Inch] provided the live backbone to seamlessly execute the story.... Setting aside notions about gender and love permits the audience to realize that [it] is not only a story about Hedwig, but a story about us all. – Tampa Bay Times
So why should you go see Hedwig? First, because of Hedwig's story ... Then (sigh) there is the song, with its accompanying video, The Origin of Love. My absolute favorite part of the show. It is a beautiful tale in and of itself. – Found Randomly

The gold glitter standard of queerglam rocker musicals, Hedwig and the Angry Inch follows German immigrant-turned-Kansas-trailer-park-wannabe-rock-goddess Hedwig Robinson during one life-changing night of her musical act. Full of TMI, towering go-go boots and cult hits “Exquisite Corpse,” “Wig in a Box,” “Tear Me Down” and more, this campy romp reveals the blistering realities of self-acceptance that defy gender identity.

Hedwig and the Angry Inch tells the story of “internationally ignored song stylist” Hedwig Schmidt, a fourth-wall smashing East German rock ‘n’ roll goddess who also happens to be the victim of a botched sex-change operation, leaving her only “an angry inch.”

This outrageous and unexpectedly hilarious story is dazzlingly performed by Hedwig (née Hansel) in the form of a rock concert/stand-up cabaret routine backed by her husband Yitzhak and the hard-rocking glam band “The Angry Inch.” It’s a rollercoaster ride: funny, touching, and ultimately inspiring to anyone who has felt life has given them an inch when they deserved a mile. Hedwig and the Angry Inch has been an Off-Broadway cult hit for over two decades and enjoyed its first Broadway run in 2014 in a version starring Neil Patrick Harris.

Have you ever loved and lost? Struggled with who you want to be versus who the world wants you to be? Been made to feel like a misfit or loser while knowing full well that you’re a shining-star rock and roller? This show’s for you. Fans of a true rock musical, fans of 70s glam (David Bowie, Velvet Underground, etc), fans of things like Rocky Horror and Priscilla Queen of the Desert, you will all certainly be fans of this.

We’ve produced large musicals in the much larger Jaeb Theater since 2014. While those shows were all huge artistic successes that racked up loads of awards, we had difficulty paying the bills simply because how much more it costs to produce there.

As we looked to our 20th birthday we decided to reclaim our home in the Shimberg Playhouse and focus our efforts there. 2013’s production of Hedwig enjoyed a sold-out run and was a major factor in our decision to start consistently producing funky musicals as an annual thing, even before thinking about the Jaeb. This success with Hedwig was even before the cult-hit show caught a second wind on Broadway in 2014 in a major production starring NPH. Why wouldn’t we make this choice? Also, most people’s five favorite words in theater: 90 minutes with no intermission. 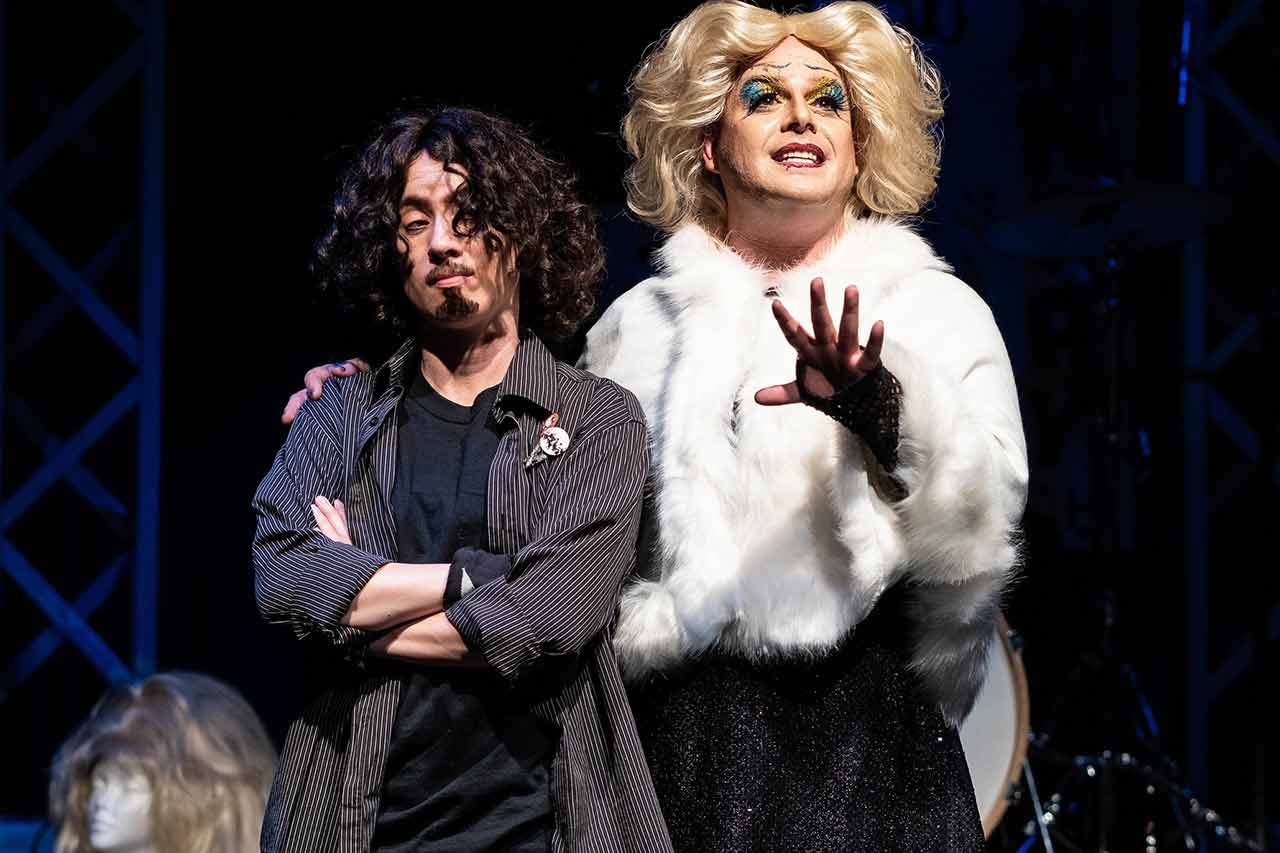 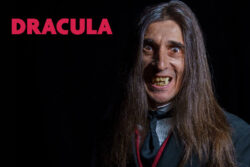 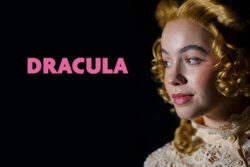 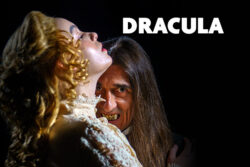 Get a sample of the DRACULA score

Donations to help Jobsite offset recent losses are being matched through Oct. 10!  Anonymous donors have stepped in with a $5,000 matched gift, meaning every $1

We’re so honored to be among the winners in Creative Loafing Tampa’s Annual Best of the Bay Awards! Best Actress, Critics’ Pick: Nicole Jeannine Smith. “It

Important passholder update for those impacted by closures 9/28-30: in order to make an exchange to a remaining performance of Picasso at the Lapin Agile,