Led by the shamelessly inventive Jamie Jones, the cast is near-perfect, and Karla Hartley’s direction is faultlessly energetic. In fact, the Jobsite production is...crisp and professional. – Creative Loafing

Adapted from the classic German play Die Hose, The Underpants is a wild satire wherein Louise and Theo Maskes’ conservative existence is completely shattered when Louise’s bloomers fall down in public during a parade. Though she pulls them up quickly, he is sure the incident will cost him his job as a government clerk. Louise’s momentary display doesn’t result in a vicious public scandal but it does attract the attention of two creepy infatuated men, each of whom now want to rent the spare room in the Maskes’ home. Oblivious of their amorous objectives, Theo splits the room between them, happy to collect rent from both the foppish poet and the whiny hypochondriac.

Bursting with Steve Martin’s signature zaniness, wordplay, and whimsy The Underpants is a farcical burlesque set in a nostalgic time-gone-by that sends-up bourgeois snobbery and conformity and also hits on issues of fame, feminism, and the nature of respectability. Steve Martin is currently enjoying success on the West Coast with his new play Meteor Shower starring Jenna Fischer (The Office) and Greg Germann (Ally McBeal). Jobsite’s 2009 production of Martin’s Picasso at the Lapin Agile broke sales and attendance records and still ranks in the Top 10 of both categories in the Shimberg Playhouse.

Jobsite’s production of The Underpants is directed by Stageworks’ Producing Artistic Director Karla Hartley (Jobsite Producing Artistic Director David M. Jenkins will direct their production of The Aliens later this season) and stars the ensemble of Nicole Jeannine Smith, Derrick Phillips, Jonelle Meyer, Jamie Jones, Greg Thompson, and Hugh Timoney. There is a special surprise guest cameo at the end of the play, with that actor rotating out weekly.

As an author, Martin’s work includes the novel An Object of Beauty; the play Picasso at the Lapin Agile; a collection of comic pieces, Pure Drivel; a bestselling novella, Shopgirl; and his memoir, Born Standing Up. His writing has also appeared in The New Yorker.

Mr. Martin is an accomplished, Grammy Award-winning, boundary-pushing bluegrass banjoist and composer who has won three Grammys for performing and composing. He has earned numerous honors including an Academy Award, five Grammy Awards, an Emmy Award, the Mark Twain Prize, and the Kennedy Center Honor. Mr. Martin and Edie Brickell’s musical Bright Star premiered at The Old Globe in summer 2015, played a limited engagement at The Kennedy Center, and received acclaim in its Broadway run at the Cort Theatre. In addition to five Tony Award nominations, Bright Star received Outstanding New Broadway Musical and Outstanding New Score at the Outer Critics Circle Awards.

How underpants made a lasting friendship

Bid a warm welcome to Jessica Watzman, the newest contributor to Blogsite! We’ll just let her introduce herself and perhaps her strongest connection to the 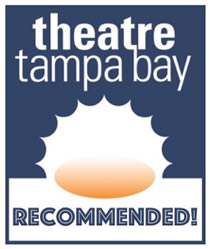 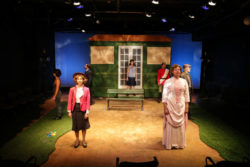 Best of the Bay voting is open!

You’ve honored us with a TON of Creative Loafing Tampa Best of the Bay Reader’s Poll Awards in the past. As the area grows, the 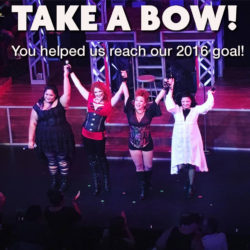 Last week we confirmed major funding for our Shakespeare programming and outreach. This week we are thrilled to announce that we made our 2016 Annual Campaign goal. 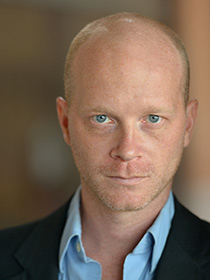 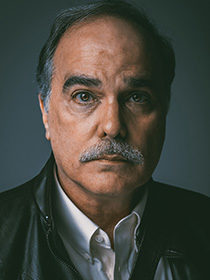 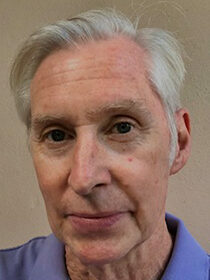 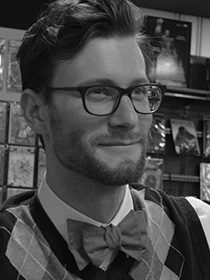 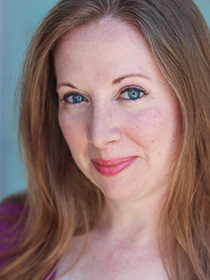