...As Goetz and her cast demonstrate, this isn't a mere curio. The play is inventive, amusing and passably thought-provoking. It certainly wouldn't be produced so often if it had been penned by an unknown playwright, but it would deserve to be. – St. Petersburg Times
In the fine, entertaining production now being offered by Jobsite Theater, author Steve Martin's charming comedy is skillfully presented, and the (fanciful) meeting of Pablo Picasso and Albert Einstein is rendered like a beguiling joke told over brandy by a kindly raconteur. – Creative Loafing
Previous
Next

In his first comedy for the stage, the popular actor and screenwriter plays fast and loose with fact, fame and fortune as two of the 20th Century’s legendary geniuses muse on humanity’s achievements and prospects as well as other fanciful topics with infectious dizziness.

Picasso at the Lapin Agile offers up a fictitious meeting in 1904 between Albert Einstein (age 25) and Pablo Picasso (age 23) in the Lapin Agile, a cabaret/bar and haven for artists, musicians, poets and philosophers in the Montmartre section of Paris.

This encounter occurs just one year before Einstein presents the special theory of relativity in 1905 and three years before Picasso revolutionizes art in 1907 with his new aesthetic reflected in “Les Demoiselles d’Avignon.”

A very engaging 75-minute shaggy dog of a comedy ... Mr. Martin has also created a number of moments of real humor and wit ... His manner is to so mix the sublime with the ridiculous that they can't be easily disentangled.

Picasso at the Lapin Agile presents a compelling examination of science and art and their impact on a rapidly changing society. The play moves with ease between the breezy and the profound, as the two men engage in a battle of ideas about probability, lust, artistic integrity and the future. Dancing a line between comedic and serious, the play’s exploration of art, physics, philosophy, time, space and relationships of all kinds excites a lively combustion of colorful characters and propels the observer to consider our desires for innovation, love and beauty.

Bystanders, including Picasso’s agent, his amorous fan, the bartender and his mistress, an elderly philosopher and an idiot inventor introduce additional flourishes of humor. The final surprise patron to join the merriment at the Lapin Agile is a charismatic dark haired singer time warped in from a later era.

Steve Martin is a gifted screenplay writer, and as Picasso demonstrated, a smart, facile thinker with a serious reach. 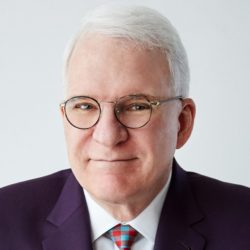 Steve Martin began his career on “The Smothers Brothers Comedy Hour” (1967-1969), for which he earned his first Emmy Award for Outstanding Writing Achievement in Comedy, Variety or Music in 1969. In the mid-1970s, Mr. Martin shone as a stand-up on “The Tonight Show Starring Johnny Carson” and NBC’s “Saturday Night Live.” Martin’s films are widely popular successes and are the kind of movies that are viewed again and again: The Jerk (1979), Planes, Trains & Automobiles (1987), Roxanne (1987), Parenthood(1989), L.A. Story (1991), Father of the Bride (1991), and Bowfinger (1999). As an author, Martin’s work includes the novel An Object of Beauty; the play Picasso at the Lapin Agile; a collection of comic pieces, Pure Drivel; a bestselling novella, Shopgirl; and his memoir, Born Standing Up. His writing has also appeared in The New Yorker. Mr. Martin is an accomplished, Grammy Award-winning, boundary-pushing bluegrass banjoist and composer who has won three Grammys for performing and composing. He has earned numerous honors including an Academy Award, five Grammy Awards, an Emmy Award, the Mark Twain Prize, and the Kennedy Center Honor. Mr. Martin and Edie Brickell’s musical Bright Star premiered at The Old Globe in summer 2015, played a limited engagement at The Kennedy Center, and received acclaim in its Broadway run at the Cort Theatre. In addition to five Tony Award nominations, Bright Star received Outstanding New Broadway Musical and Outstanding New Score at the Outer Critics Circle Awards.

Picasso at the Lapin Agile teaser

In this blog post from Jan. 27, I stated that Picasso was on track to be the #1 top-grossing and #1 best-attended single run of

Our run of Picasso at the Lapin Agile has just become the highest-grossing single run of a play that we’ve ever produced on our own!

An Icebox Laugh In Picasso at the Lapin Agile, Albert Einstein presents a theory about the reaction (or lack thereof) that a person might have 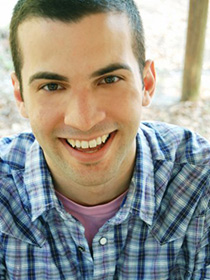 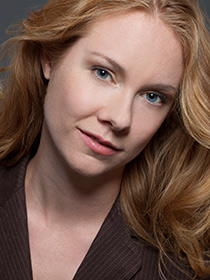 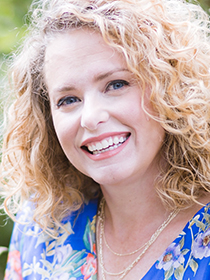