Twilight as a “Living Newspaper” 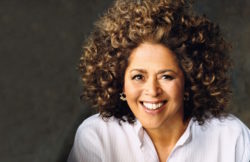 Anna Deavere Smith writes what could be described as “documentary dramas” for which she does extensive research and interviews in order to present a living history. The idea of theater as a “living newspaper” was used extensively in this country by the Federal Theater Project as part of the Works Progress Administration in the 1930s. FTP director Hallie Flanagan wrote that, “the [Living Newspaper] seeks to dramatize a new struggle — the search of the average American today for knowledge about [their] country and [their] world; to dramatize [their] struggle to turn the great natural and economic forces of our time toward a better life for more.” The aim was to dramatize current issues and concerns by presenting facts, anecdotes and newspaper stories, using realistic content but in a theatrical style which included quick scene and set changes; flexibility of stage space, using many levels, rolling and hand-carried scenery, and scrims to establish a multitude of locations without elaborate constructed sets; projection of settings, statistics, and film; sound effects and full musical scores; the use of a loudspeaker to narrate and comment on the action; and abrupt blackouts and harsh spotlights. If you think that this also sounds a lot like the work of Bertolt Brecht, you would not be wrong. 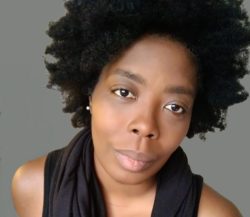