Socially-Distant Soliloquies were an online series inspired in part by the wild success of the end result of our MadLib the Bard! game and in part by the successful Shakespeare Solos series on the Guardian’s website that uses popular actors from British stage and screen. This series allowed our artists to play a bit, and our audiences a bit of entertainment, during the early part of the lockdown.

We invited our ensemble to take part by choosing any set speech, soliloquy, or sonnet and performing it in a mundane (and socially distant) environment like an empty playground, their front porch, or while on a neighborhood walk for the camera.

Please also make sure to check out our One From the Vaults series! We expanded the concept to not only include personal tours through Jobsite memories from our ensemble but also scenes and songs from past performances.

If you enjoy this content, we urge you to leave us a “tip” by donating any amount whatsoever. Every $1 counts at a time like this.

20 years after establishing a Tampa tradition, we are thrilled to take on what is perhaps Shakespeare’s best-know work. Romeo & Juliet runs Jan. 14 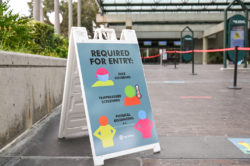 Important Information on Our Health and Safety Protocols

UPDATED MAY 28: The Straz Center does not require audiences to wear masks. Those who wish to or need to be masked to protect their 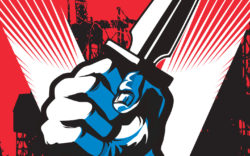 Jobsite is accepting audition materials for our Jan. 2021 production of Shakespeare’s Henry V. England’s in tumult and who ascends the throne but playboy prince 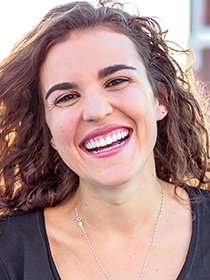 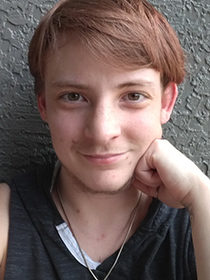 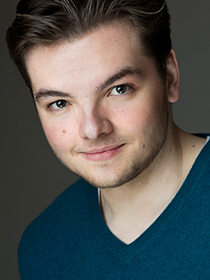 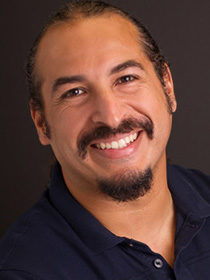