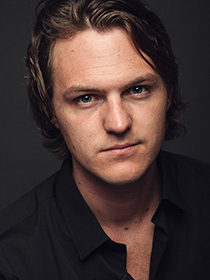 Chris Jackson is a Tampa Bay native and has been performing on Bay Area stages for the last decade. He is a member of the Dramatist Guild and is an award-winning actor and director. In addition to theatre, he is also a published photographer, accomplished filmmaker, and the founder of Jackson Fresh Pictures.