... on point, even five decades after the initial Broadway premiere... With dialogue as engaging as Simon's and the stellar execution of Jobsite's cast, The Odd Couple is surely on the short list [for] best this year. – OnStageTampa
Potenza, easily one of the best performers in the Bay area, gives a brilliant interpretation of cleanliness-obsessed, sad sack Felix, and Paonessa, who seems to have born for his role, does everything right as slob Oscar, the poker-playing sportswriter. – Creative Loafing
Previous
Next

Likely the surprise of the season to the Jobsite faithful, this 1965 Tony Award winner for Best Play is being given an unsanitized revival by one of Tampa’s most consistently daring and quality companies.

Felix (Paul J. Potenza) has just broken up with his wife. With nowhere else to go, he is urged by his good friend, Oscar (Shawn Paonessa), to move in with him. Oscar is a disorganized, casual, incurable slob and Felix is an uptight, neat and neurotic control freak. Slowly but surely, the pair begin to drive each other crazy with their various idiosyncrasies.

Things go from bad to worse through poker games with pals (Ward Smith, Michael C. McGreevy, Slake Counts and Jason Vaughan Evans), and when Oscar sets up a double-date with a pair of British sisters (Katrina Stevenson and Summer Bohnenkamp). Still, in this hilarious tale of mismatched buddies they’ll learn that love, trust and friendship are more important than living in different worlds.

For those who have long-admired Simon’s masterpiece, there is no need to worry. This production isn’t being rewritten to 2011 Williamsburg, set on the moon or performed with trained animals instead of actors.

For those who may dismiss the title, Jobsite urges you to think again. According to Jobsite Producing Artistic Director David M. Jenkins, “When Paul and Shawn brought this to the board, I think most of us thought they were crazy. Or that they were pulling our leg. They persisted though, and after we all went back and read it again we agreed that we all forgot how truly funny it is. We tend to do a contemporary classic comedy once a year like What the Butler Saw or Rosencrantz and Guildenstern are Dead, so this really makes sense. This is a great script with an all-star cast.”

The Odd Couple, in all its forms, is truly a popular culture phenomenon. Simon’s wildly successful play ran from 1965 to 1967. In the summer of 1967, the play opened at the Ivoryton Playhouse starring the controversial radio and TV comedian Henry Morgan. In 1968, the play was made into a successful film starring Walter Matthau as unkempt sports writer Oscar Madison and Jack Lemmon as anal-retentive television news writer Felix Ungar.

Today, Felix and Oscar are known to millions from the 1970-75 ABC TV series based on the play which starred Tony Randall and Jack Klugman and can still be seen in syndication.

We just want to say thanks once again for making 2010 tops in our record books. In 2009 we topped donations by 60% from the

Jobsite is thankful for YOU

As we inch closer to the eatingest of holidays, we wanted to take a moment to tell you all thanks for all that you do

Do It Today: Billy Elliot: The Musical and Odd Couple open at Straz – Creative Loafing 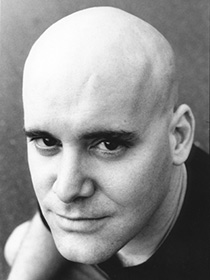 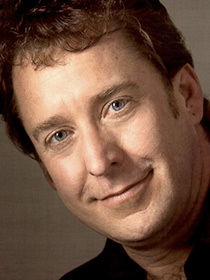 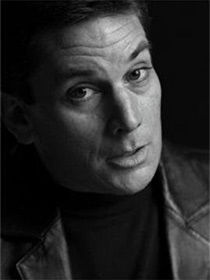