Irma, The Flick, and the show going on … 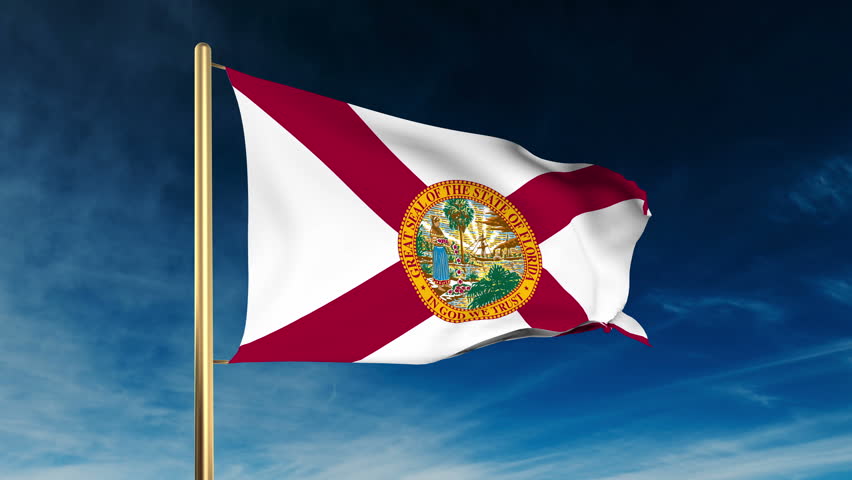 I fell asleep last night after 2a, being comforted by NOAA’s latest update, to the sound of wind gently whipping through trees. I was relieved, knowing the worst had passed. My wife (The Flick director Summer Bohnenkamp) and I had holed up (I refuse to use the other h-word today) in our boarded 1920s bungalow with our menagerie of animals and enough supplies for a week.

I woke up this morning to the sound of chainsaws to see that my neighborhood (Tampa Heights) was largely spared. I checked on friends’ houses nearby who made the choice to evacuate. They, too, were all good. Everyone I’ve seen this morning, all strangers, have smiled and waved and asked me how I was doing. Tragedy, or maybe in our case based on what we anticipated near-tragedy, has a way of pulling us together.

Then, with the knowledge my friends and my family and my neighborhood were all ok, it was time to turn my eye back to work. Panic began to set it. What can I do to salvage the run of our season opener? While the storm did no damage to the theater and it appears my whole cast and crew made it through unscathed, the financial impact of the storm to Jobsite is clear.

Irma hit us well before she hit us. Our opening weekends are usually sold out on season passes, then positive word of mouth and good reviews help us build out our three remaining weeks.  We did get two great reviews (the Times and Creative Loafing), audiences have written in to tell us how much they enjoyed the show. I just don’t know who outside of our loyal fans may have seen them (or, even if they did how much they might have cared at the time with what looked to be a cat 5 coming right for us). We’re looking at a 10-day gap in the most critical word of mouth and grass-roots, top-of-mindedness period that the company depends on.

It’s tricky to be in a position like this. People have been freaked out for a while, some people here in the region have had significant damage, spots south had it far worse. I’m not trivializing any of that by trying to selfishly ignore it and say “COME SEE A PLAY!” but the facts are The Flick is up and running now, and due to rental holds on the theater and the availability of my artists we can’t simply make up the damage by starting over and extending the run. Jobsite has a sizable financial investment in the show that the storm has significantly impacted. There is no such thing as making this up. We’re a breakeven company from show to show, we budget years in advance. We don’t even have costs to shave off immediately, we spend the most in preproduction getting a show off the ground. Once it’s up, weekly costs are relatively insignificant (hence why the longer we can keep a show up the better). The economic impact of a significant loss on this show will have lasting impacts on the rest of the season.

I also truly believe that in times of crisis and in times of need that we provide folks with comfort, with distraction, with entertainment, with a place to come and feel not only a little more connected to a community but with humanity en toto. Theaters re-opened days after 9-11. Some ran straight through the Blitz of London in WWII. “The show must go on” is not just a metaphor in our theater world, but for our greater one.

I know that my friends and colleagues at other theaters in similar positions are feeling the same pinch, as are my friends who own restaurants, record stores, and flower shops. Things like this can literally kill a small business. I have a sneaking suspicion that maybe my friends who work at bars have been hit the least. Alcohol is recession-proof as it is, and in a time of crisis I suspect sales go up …

So, I wish I could say that I was completely breathing easier today. I am and I’m not. I saw the damage the storm wrought in other parts of the state. I saw how Houston’s theaters were physically impacted by Harvey. I’m fine, my people are fine, the theater is fine. But we’ve taken a direct hit, it just wasn’t with wind or water.

I hope that every one of you reading this are safe, and sound, and on the path back to normality. I also want to remind you that we’re here, and open for business with an incredible show, and eager to see you. The Flick is one of the most decorated plays of the past decade by who I consider to be one of the freshest voices working today in the theater. Hopefully we can be a part in helping you get back to normal, too. Did you take a direct hit last night? Reach out to me. If you just need to get away for a few hours this week, the tickets are on me.

The Flick teaser 2 from Jobsite Theater on Vimeo.