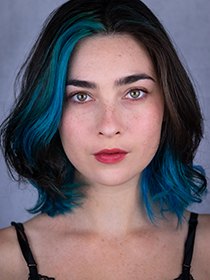 Kayla Witoshynsky [she/her] is making her Jobsite debut with her portrayal of Juliet and she is honored to bring such an influential character to life. She was last seen in A Shayna Maidel (Lusia) with Innovocative Theatre. Kayla has spent the last year working on her first album as a singer, guitarist, and lyricist for her musical project Wench. She is eternally grateful to her friends who inspire her by simply existing, her family for their loving support, and all her fellow cast and crew members. 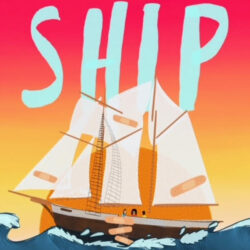