Another look: Woman in Mind

Shawn Paonessa as Bill and Ami Sallee Corley as Susan in an unedited PR photo for Woman in Mind (June 7 – 24)
“Ayckbourn knows that even the bleakest situations aren’t allergic to laughter, and he creates a set of believable people whose weaknesses and foibles are food for mirth. We laugh at ourselves through his characters and the experience is at once painful and exhilarating.” -Sunday Express

I’m very, very excited about this project for a ton of reasons. The script is fascinating, incredibly well-written, airtight. I’ve been in love with it since I saw it in 1989 (or so). I used scenes from it a few times in college, and it’s been on a Jobsite short-list since we began the company. We’ve finally aged enough and surrounded ourselves with the talent necessary to pull it off.

And now I will brag: This show is stupid-chock-full of grossly talented actors. Ami Sallee Corley (above) is returning to the Jobsite stage for the very first time since her spot-on portrayal of one half of Frankie and Johnny in the Clair de Lune. That’s been too long for this talented actress to be missing from our stage. I think I’ve directed Ami more than any other local director, and we’ve always had a very strong working relationship. She’s highly underrated in these parts, IMO. She’ll certainly be able to show off here as she never leaves stage for the duration of the play.

Steve Garland and Matt Lunsford are back with me again as well, both part of Susan’s fantasy family. They both worked with me on The Pillowman as Katurian and Tupolski, respectively. Matt, being our real-live resident Brit, is also our dialect coach.

Then there is Jason Vaughan Evans, Kari Goetz and Shawn Paonessa (also pictured above) as Susan’s real-life husband, sister-in-law and doctor. These roles are a treat for all of us, especially them I’m sure, as these guys are chomping at the opportunity to really do something quite different than what most of you are used to seeing them do.

Rounding out my cast is Stephen Ray and Caitlin McDonald playing the children – real and fantasy, both fine actors who have done a fair amount of work with us in the past but have also been absent form us for a while. Something about newborn children and college and whatnot.

This script coupled with these actors feels like a can’t-lose proposition. I’m also branching out with my first set design on top of my normal sound design duties for a show I direct, which has me excited and a little nervous. The drawings are complete, the materials priced out, next I get to see (with the aid of two gents far more skilled than I) if it can all come together the way I want it to. We’ll see, I feel good about it though – I tried to keep it simple. Katrina Stevenson, as talented of a costumer as she is an actor and director, is playing dress-up with this beautiful cast of mine, and John Lott is making them all look pretty (or not, as the case may be) in the lights.

This is actually John’s last show with us (again), as he’s back off to New York in June. We’ll miss John, he’s a founding father of the company and a very skilled technician who will will miss a lot.

We started work a bit earlier on this one than might be normal, but we also get two big chunks of time off for folks to take care of personal business – family trips, weddings (Congrats, Chris and Jaime!!!). As a matter of fact, one of those spans starts tonight after rehearsal til we come back Monday night.

Yardwork. Goldfish pond construction. Housecleaning. Those are all on my agenda. And some relaxing, natch. It all starts tonight when I get home, my pest control lady tells me there’s a dead rat in the back yard. Score another one for Genma. 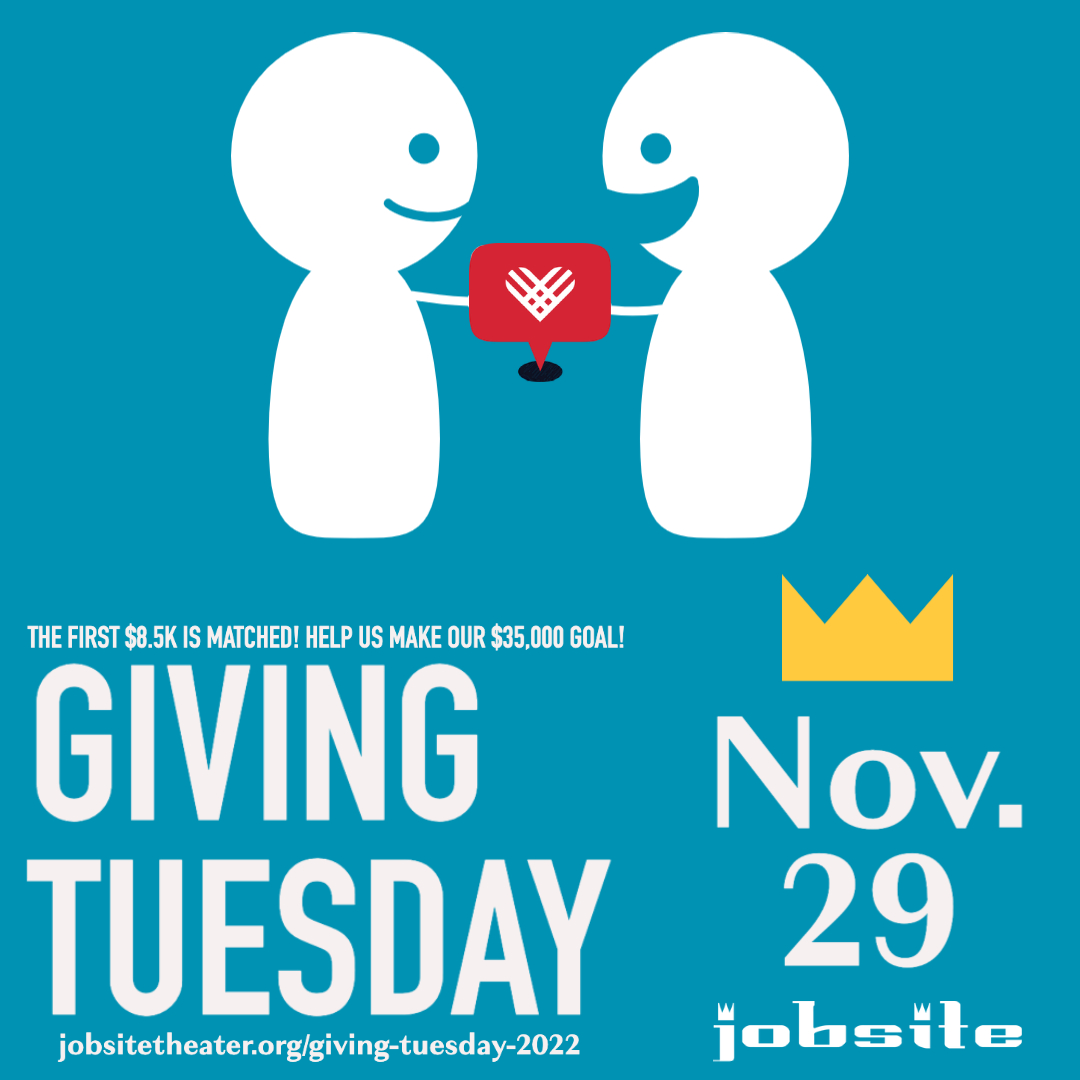