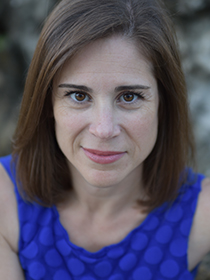 Debbie Yones is regional actor who was most recently seen in Off Central Players’ inaugural show, Rasheeda Speaking.  Other performances have included: Fabrication!, an original work by Roxanne Fay; God of Carnage and Same Time, Next Year both directed by Alan Mohney Jr.; and Love, Loss, and What I Wore. She has been honored to lend her voice to American Stage’s ‘21st Century Voices: New Play Festival’, and Tampa Rep’s ‘Conversation Starters’. Other favorites include Grey Umbrella written and directed by Patrick Brafford, Parfumerie, Crimes Of The Heart and Uncommon Women and Others. When not on stage, Debbie is the Executive Director of Voices of Hope for Aphasia, a nonprofit organization helping people with a language disorder due to stroke or brain injury live life to the fullest!  Every day, she is inspired by their perseverance, and positive outlook.  Her favorite roles in life are as partner to the wonderful Alan Mohney Jr. and momma to our silly puppy, Josie! 4AT 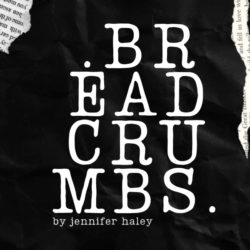