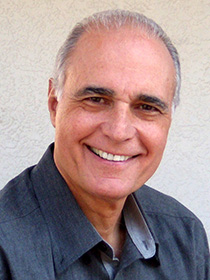 Petrus Antonius was last seen on the local stages as Cauchon in the Gorilla Theatre production of The Lark. In 2008 he received the Creative Loafing readers’ poll award for Best Local Actor as Pablo Picasso in the StageWorks Theatre production of A Picasso. Petrus has numerous credits in theatre, film, television and dozens of TV commercials in Brazil, Venezuela and the US. He is very happy to be working with Karla and this wonderful bunch of young talented artists. A BIG thanks to his wife Sandy.