.. the superlative acting elevated the subject matter to a shameful level of enjoyment ... Eason and Potenza spun gold from the detritus of their characters' lives. Slogging through the muck of abuse, their performances were riveting. – Tampa Tribune
[Blackbird] offers its audience a host of uncomfortable questions, and ends intriguingly without answering any of them. So its power endures, and even grows, after you've left the theater and started to think about what you've seen and heard. – St. Petersburg Times
Previous
Next

Una and Ray had a relationship that resulted in disastrous consequences. Ray moved on with his life, ensuring that they would never set eyes on each other again. Fifteen years later, Una has found Ray.

Never has a more thought-provoking play been written about such a taboo subject. The play explodes with unresolved and possibly irresolvable concerns that make it one of the most daring new plays in recent theater. Blackbird is a brilliant, unnerving and controversial play that taunts us with the limits of our own language and our conceptions of love, abuse and that much-abused neologism “closure”.

Blackbird was commissioned by the Edinburgh International Festival and premiered at the King’s Theatre, Edinburgh, in August 2005. The production transferred to the Albery Theatre, London, in February 2006, and went on to open at the Manhattan Theater Club, New York City, in April 2007.

Hot off the press! St. Pete Times and Creative Loafing reviews of Blackbird. Follow the links for the full reviews. “Aside from the power of

Tell us what you thought of Blackbird!

Once you’ve seen Blackbird, please leave us a comment and tell us what you thought!

I did the math this morning, and I am so very happy to once again report that our 2007-08 season was once again … you

A girl a little like Lolita grows up in Jobsite Theater’s Blackbird – St. Petersburg Times 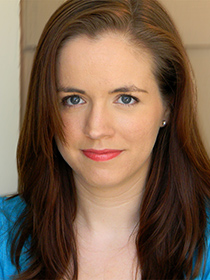 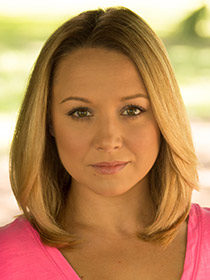 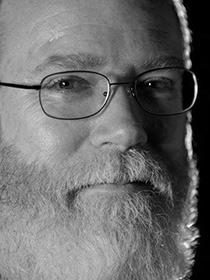