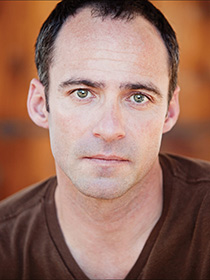 Christopher is a graduate of Middlebury College; MFA: UC Irvine. He has taught and directed at Middlebury College, Sage Hill School, and the Grotowski Institute (Poland); currently he is the Director of Upper Division Theatre at Berkeley Prep.