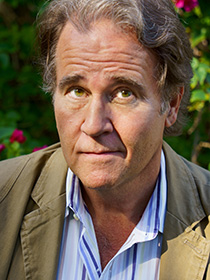 Ned Averill-Snell has previously appeared at Jobsite in Gloucester Blue, Twelfth Night and other plays. He has also appeared locally at Tampa Repertory Theatre (A View from the Bridge), American Stage (Tartuffe, A Moon for the Misbegotten), and regionally at Indiana Repertory Theatre and the United Solo festival in New York. He is the author of the novel Small Professional Murder. Ned lives in Tampa with his wife, director and lighting designer Jo Averill-Snell, and is a father of three.